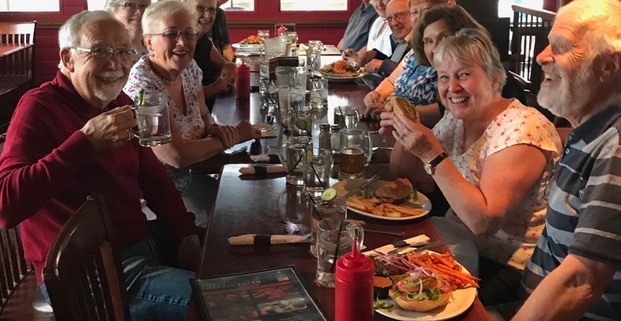 Regular turnout of those who want to be involved. Workshops. Newsletters.