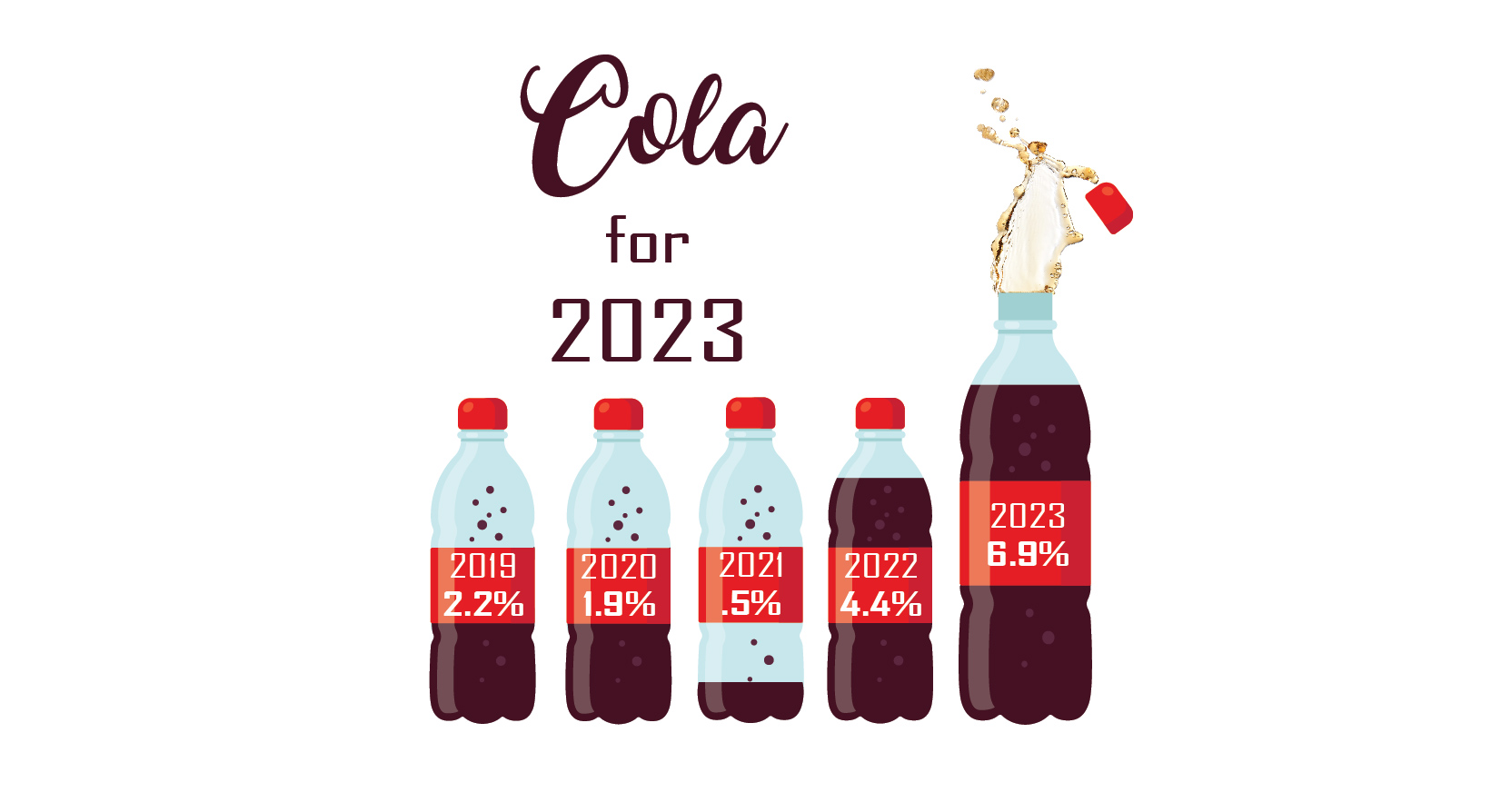 BC Teachers’ Pension Cost of Living Adjustment for 2023

By Tim AndersonJanuary 6, 2023No Comments

BCRTA President Arnie Lambert reports on the news on everyone’s mind: the 2023 COLA for BC Retired Teachers.

Some good news for this New Year 2023 is that our teacher pensions will increase by 6.9%. With this Cost of Living Adjustment (COLA) increase to our monthly pensions, we are again fortunate to see our pension income keep pace with inflation.

While our basic pension amounts are guaranteed, the application of new COLA increases is not guaranteed, and to receive an increase requires that the Teachers’ Pension Plan is in good financial shape. A special Inflation Adjustment Account has been developed to provide for these yearly adjustments.

The reference point for the annual change is the Canadian Consumer Price Index (CPI) as measured for the twelve months ending September 30. For the current annual period ending September 2022 the inflation amount was an eye-popping 6.9%.

Prior to any increase being granted, the Teachers’ Pension Board of Trustees is required to ensure that the plan can afford the increase. As happens each year, the decision to set the COLA made behind closed doors. As close observers of the economics of our pensions, we at BCRTA we were well aware that pension funds have faced some challenging times in the last year as stock markets declined. Would the built up strength of the TPP reserves and the IAA be enough to allow a full 6.9% COLA? The recent posting of information on the TPP website confirmed the decision, and retirees can expect a more complete announcement later this month.

Once established, our lifetime pension amounts are guaranteed, but we need to remember that going forward the COLA increases are not guaranteed. In order to match the COLA to the CPI there has to be adequate financial strength in the plan. So it is gratifying that even in these challenging times the TPP has continued to perform well enough to provide security against inflation.

Effects of Indexing Over the Longer Term

In BC, a decision was taken about 20 years ago that providing inflation protection was one of the most important features of our pension plan design. That choice has proved to be a wise one.

By contributing to their pension each year of their working life, BC Teachers enjoy significant security upon retirement. The average pensioner receives over $3,000 monthly from TPP, and that’s in addition to their Canada Pension Plan and Old Age Security amounts. But with the price of everything in stores rising sharply, without protection against inflation that buying power would be eroded over time. So the benefit of having an annual Cost of Living Adjustment becomes particularly apparent when viewed over a longer term. For those of us who have been retired for a while, the monthly amounts have changed significantly. Take, for example, someone who retired on December 31, 2010 and began collecting their pension in January of 2011. Over the last dozen years, every $100 of their monthly pension has grown to over $130 through the process of compounding.

Retirees in other provinces have not had the same protection. For many retirees across Canada the experience of inflation compounding has been far more negative and their pension’s buying power has been eroded. A 2022 COLA report developed by BCRTA last year showed that amongst Canadian teacher pension plans, BC stood at the top of pension security including protection against inflation. Most other provinces showed limited protection, and in some cases no protection against inflation.

BCRTA also developed a report several years ago showing that tying the TPP COLA to Canadian CPI instead of BC’s CPI had not harmed retirees. To the question “Are BC Retired Teachers Falling Behind?” the answer was a resounding “No, they are not.”

Advocacy for the protection of teacher pensions is central to the mission of BCRTA, and we send representatives to the Teachers’ Pension Plan Advisory Council (TPPAC) and nominate a trustee. We remain plugged in to the issues as the voice of retired BC teachers and are positive supporters of a healthy TPP.

With all this in perspective, this increase is good news; another reason BC Retired Teachers can be thankful for a good pension!