By Tim AndersonOctober 9, 2019No Comments 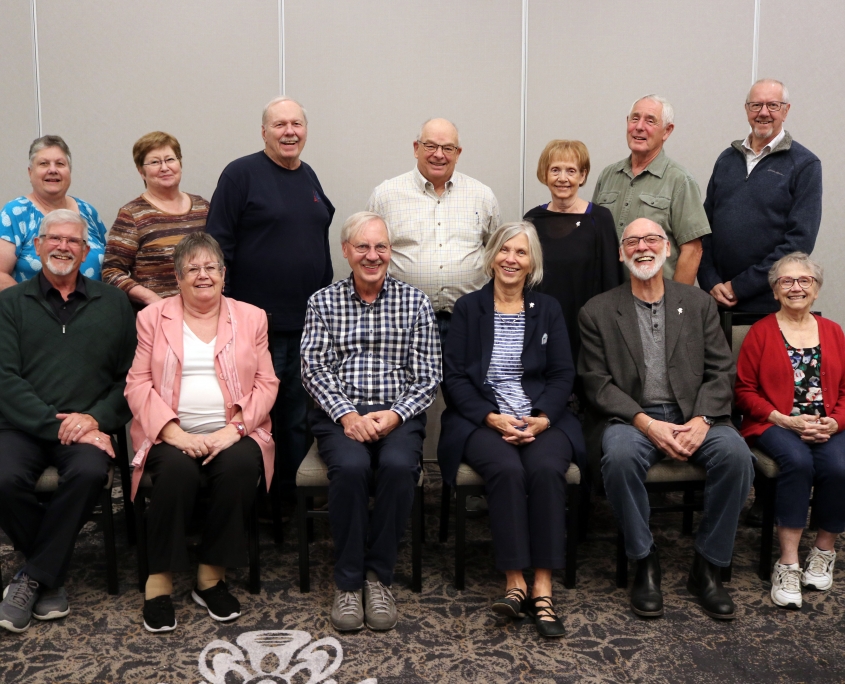 Returning as President for a second year is Gerry Tiede. Grace Wilson was elected to a second one-year term as 1st Vice-President, and Arnie Lambert re-joins the board, elected this time as 2nd Vice-President.

Elaine Thompson of Smithers joins the board for the first time as a director. As an experienced committee member and president of her branch, Elaine also brings a voice from the northern zone to the board of directors. Terry Green was re-elected to another two year term as a director from outside the Lower Mainland.

From the Lower Mainland and Fraser Valley region, Pat Thiesen of Delta joins the board for the first time, and Floyd Smith of Surrey was re-elected for another two-year term.

After a year’s absence, Steve Bailey was once again elected as ACER-CART representative.

Directors who continue with one year remaining on their terms include Sterling Campbell, Caroline Malm, Janice Androssoff and Dave Scott. Patricia Clough is Past President.