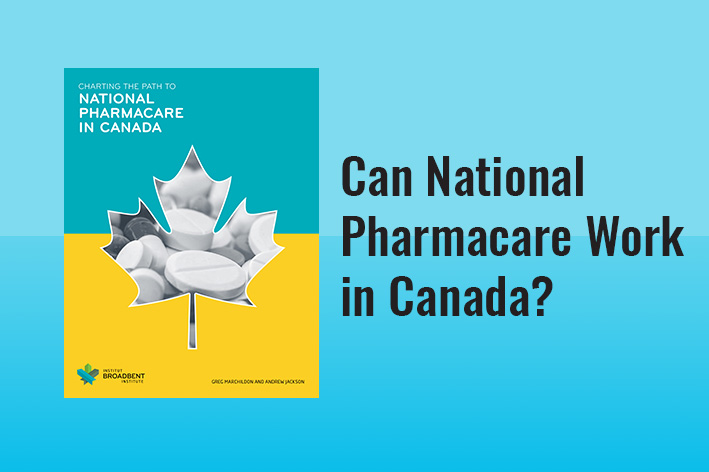 By Tim AndersonFebruary 12, 2019No Comments

There has been an increasingly comprehensive discussion in Canada regarding a move to establish a universal, single-payer, Pharmacare plan in Canada. In late 2016 the Parliamentary Budget officer put out a report indicating there would be substantial savings over the long term in having such a program. A more recent report by the House of Commons Committee on Health has also looked favourably on such an option for Canadians and Dr. Eric Haskins was appointed to develop an implementation plan for the federal government. 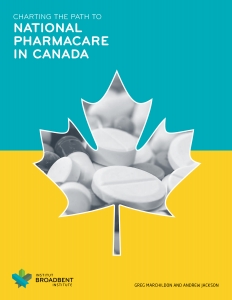 The Broadbent Institute has also produced a report written by Greg Marchildon and Andrew Jackson. This report is clear and succinct and easily read and understood. The report outlines the history of working towards a national and universal Pharmacare program that began in the mid-twentieth century and has continued to be advanced to the present day. The report outlines the history of Pharmacare, the status of the hodgepodge of public and private plans operated at the provincial and territorial levels, and discusses two approaches to providing a national and universal Pharmacare program. One option is to have the federal government oversee through legislation, national standards, and funding to the provinces and territories who would assure a universal program in their jurisdiction. The other is to have the federal government finance, administer, and regulate a national single-payer program for all of Canada. The report then discusses their preference for the second option.

The question of a universal, single-payer, pharmacare program is becoming much more of a necessity than a topic of discussion as the present status of prescription medications is seeing significant cost increases for individual Canadians, the recognition that Canadians cannot afford their prescription medications, and the ever increasing costs of private health benefit plan premiums for those fortunate enough to be able to afford such a plan. The Well-Being Committee of the BCRTA is presently preparing a petition to present to members and others in support of a national universal and single-payer pharmacare plan and would encourage your support of our efforts by reading the excellent report from the Broadbent Institute.