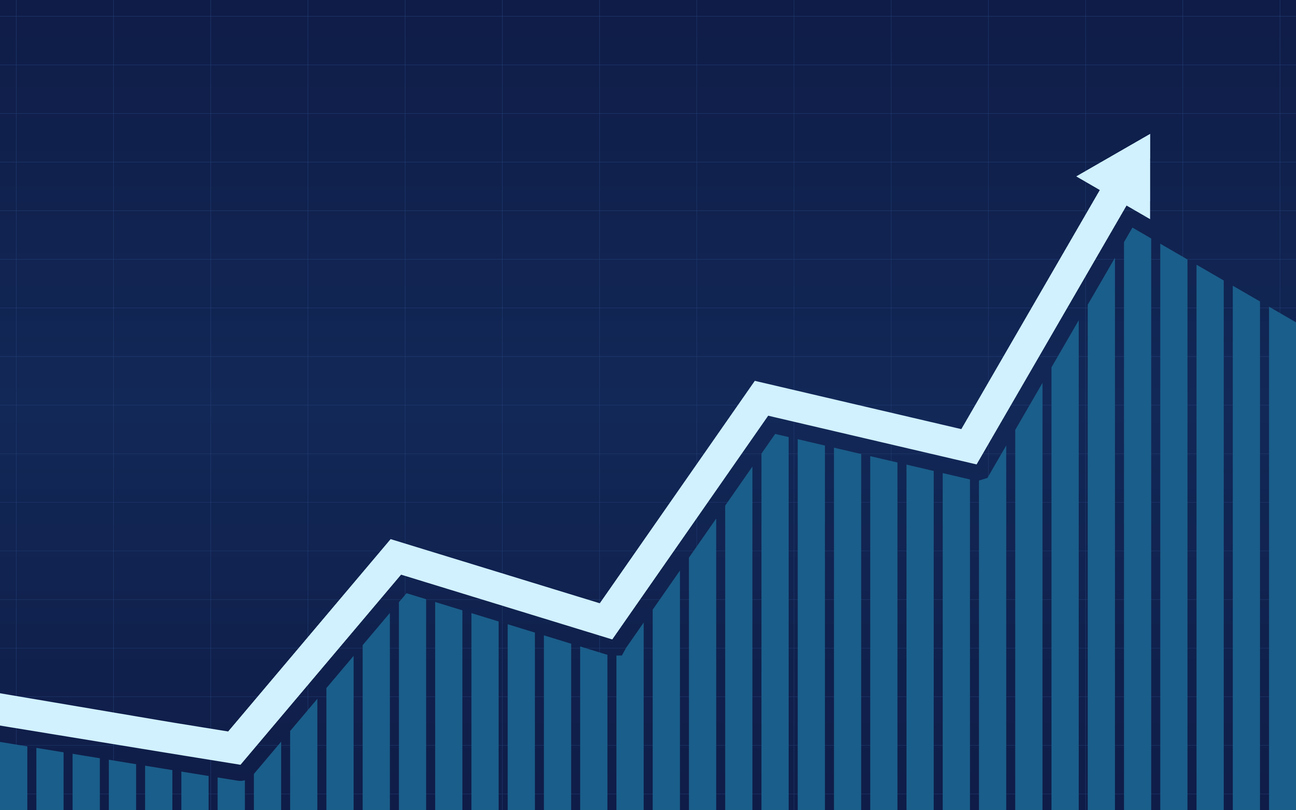 By Tim AndersonOctober 29, 2019No Comments

The British Columbia Investment Management Corporation (BCI), which is the investment agent for several pension plans including the Teachers’ Pension Plan, had an annual combined pension return, net of costs, of 6.1 per cent for the fiscal year ended March 31, 2019. This return surpassed a combined market benchmark of 4.5 per cent and generated $2 billion in added value for BCI’s pension plan clients. The excess return was largely driven by the outperformance of its private assets, finishing the fiscal year with significant returns from both income generation and capital appreciation. Its managed net assets increased to $153.4 billion from the previous year, reflecting investment gains of $9 billion, partially offset by $1.2 billion of client distributions.

“Our results reflect solid performance from all asset classes despite the uncertainty and volatility in the markets,” says Gordon J. Fyfe, CEO/CIO of BCI. “These contributions signal the success of our strategic focus since 2015 of adopting an active, in-house approach that emphasizes private markets.

Note: this data refers to all pension plan returns and is not specific to the Teachers’ Pension Plan.