On October 4th, 2019, the BCRTA celebrated the inaugural PostScript Excellence Awards. Three BCRTA members were recognized for their contributions to PostScript Magazine.

First up was the Sheila Gair Award, named for PostScript’s long-time editor and columnist. This category recognizes the best Personal Experience Article.

The winner was Pat Thiesen of Delta. The PostScript Excellence Award for Best Travel Article had plenty of strong contenders. The nominees were:

The winner was Garry Litke of Penticton. A number of strong photos were published in the past year. Most were submitted as part of an article. Nominees for the PostScript Excellence Award for best Member photo were:

Here are the photos: 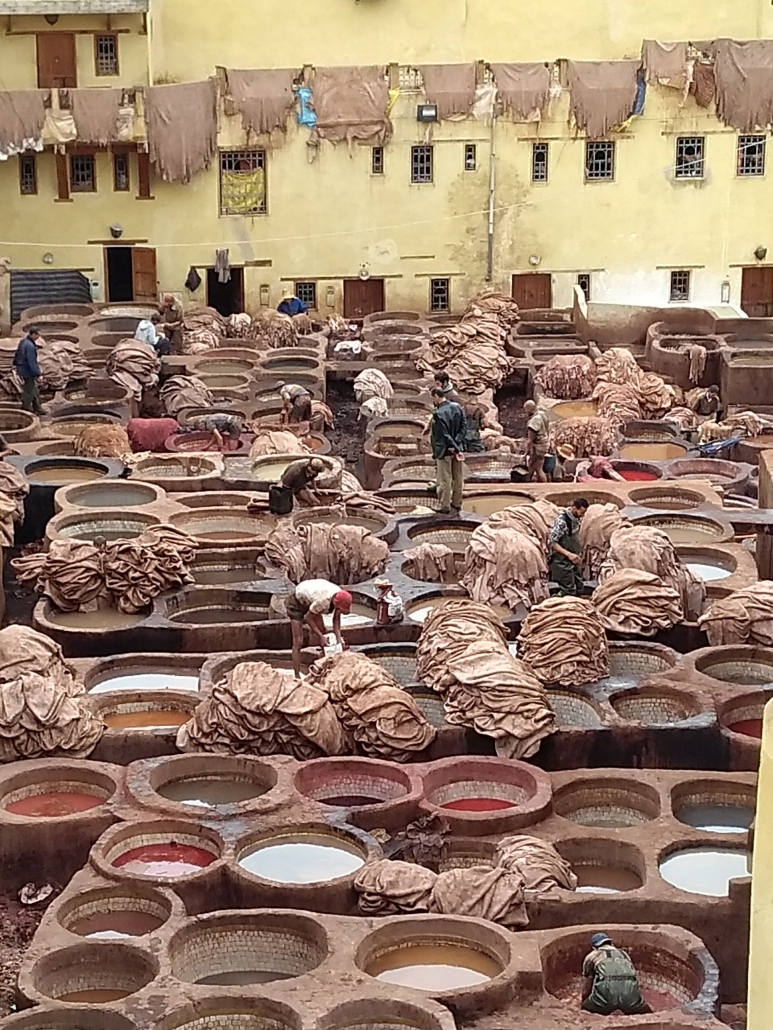 The winner was David Wei. Congratulations to all our winners and thanks to all contributing BCRTA members who together make PostScript Magazine a unique treasure.

There are no upcoming events at this time.