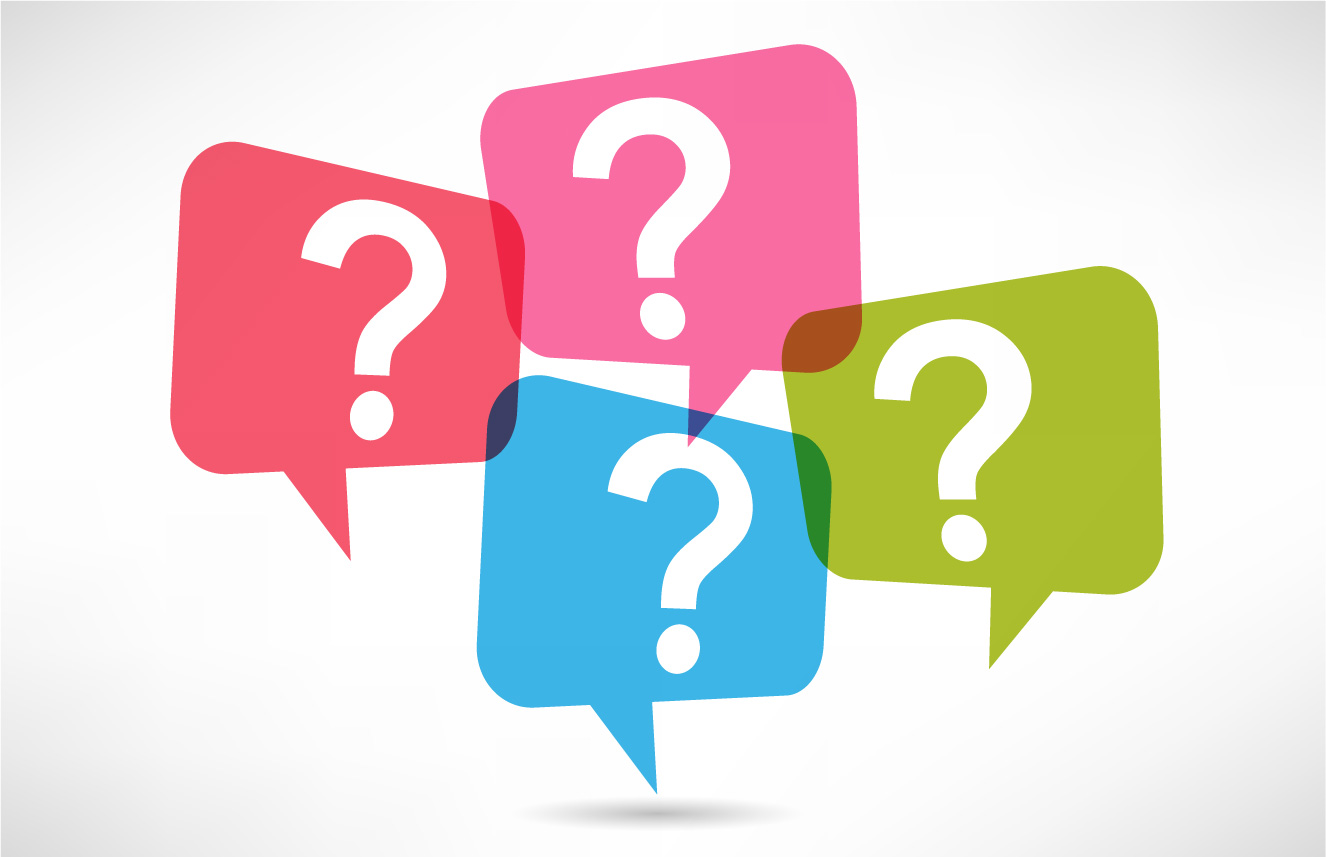 Should the BCRTA still be concerned about Bill C-27? It had first reading on October 19, 2016 and lies apparently “dormant” in the federal legislative process. Some claim that the bill is “frozen” and poses no danger to us.

Yet, on November 1, 2017, when the NDP attempted to table a motion asking for the withdrawal of Bill C-27, the motion did not get enough support for consideration in the House of Commons.[1]  On January 11 of this year (2018) the Pension Commission of Manitoba raised the possibility of allowing for target-benefit and shared risk plans; the subsequent consultation will address pension regulatory issues including whether the rules should “allow for converting future benefits accruals only”.[2]  In other words, there is no assurance that current employees and retirees would not be affected by changes. The central idea of Bill C27 is still very much alive in governments across Canada.

The BCRTA Pensions & Benefits Committee believes that we must continue to fight Bill C-27. It poses a threat to Canadians who have pension security.  As a Committee member observed, “The intention for a law based on a bill such as Bill C-27 is not ‘if’ but ‘when’.

What BCRTA is Doing

We have made a great start! The Board thanks all of you advocates who have actively opposed Bill C-27.  Since our request for action last September, your feedback to Laurie in our office indicates that as of January 23, 2018

We hope you will continue your advocacy efforts on this important issue, and ask that you please urge your fellow branch members to keep up the pressure. Our goal is still 25 contacts for each MP and to contact the 16 MPs have not heard from us at all.

It has been pointed out to us that our written letters and emails will be even more powerful if, when writing, we cc (copy) parliamentary members of the opposition parties. (Peter Julian has been recently appointed NDP Finance critic and welcomes being copied on your emails and letters: peter.julian@parl.gc.ca. Pierre Poilievre is Finance critic for the Conservative official opposition party: pierre.poilievre@parl.gc.ca.  David Hachey is the Green Party’s Finance critic: david.hachey@greenparty.ca. And, of course, Minister Bill Morneau is the Liberal MP responsible for Finance: bill.morneau@canada.ca). Let them know we’re concerned!

If we wish to have Bill C-27 withdrawn, we need to let all of our Members of Parliament know that on behalf of all working and retired Canadians, we oppose Bill C-27.

What You Can Do Today

Make your views known – tell your member of parliament you want your pension security to remain intact. When you do, please tell BCRTA’s Laurie Boyd, laurie@bcrta.ca, about your contacts — whom you’ve contacted, type of contact, whether a reply was received and other details you wish to share – we will be able to show our members’ actions on this file. We thank you for your efforts. We are aiming to make a difference.