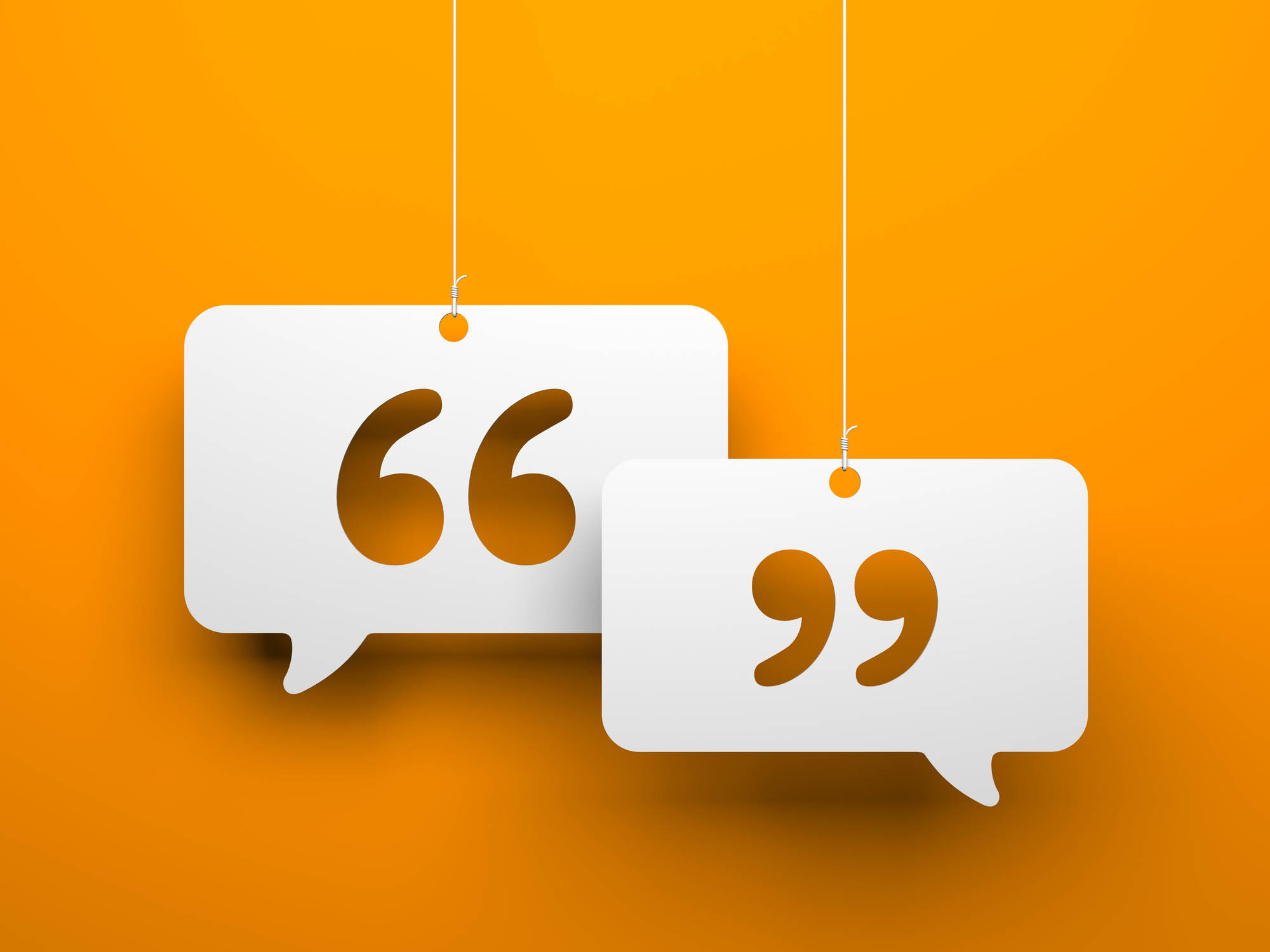 By Tim AndersonNovember 10, 2017No Comments

The October meeting of the Communications Committee was its first in its new, expanded form. Instead of having seven members it now has ten, with nine of its members divided into three advisory subcommittees: I.T. (website and social media), PostScript, and Liaison Priorities.

These were the people appointed to the subcommittees:

The meeting agreed on two main objectives for the year:

The Committee agreed with the proposal that would later be going to the Board for its consideration, namely to hire Alphabet Communications, whose Tim Anderson has been putting together our new, much improved website (bcrta.ca – check it out!) to continue work on the website, and to assist the Directors and our staff as we all work to improve services to members. (The Board subsequently agreed to hire the consulting company on a 3-month, part-time contract.)

The three subcommittees began work on their separate assignments, and when they reported back to the meeting of the whole, their ideas and obvious enthusiasm for their tasks gave promise of great improvements ahead in the area of BCRTA communications.