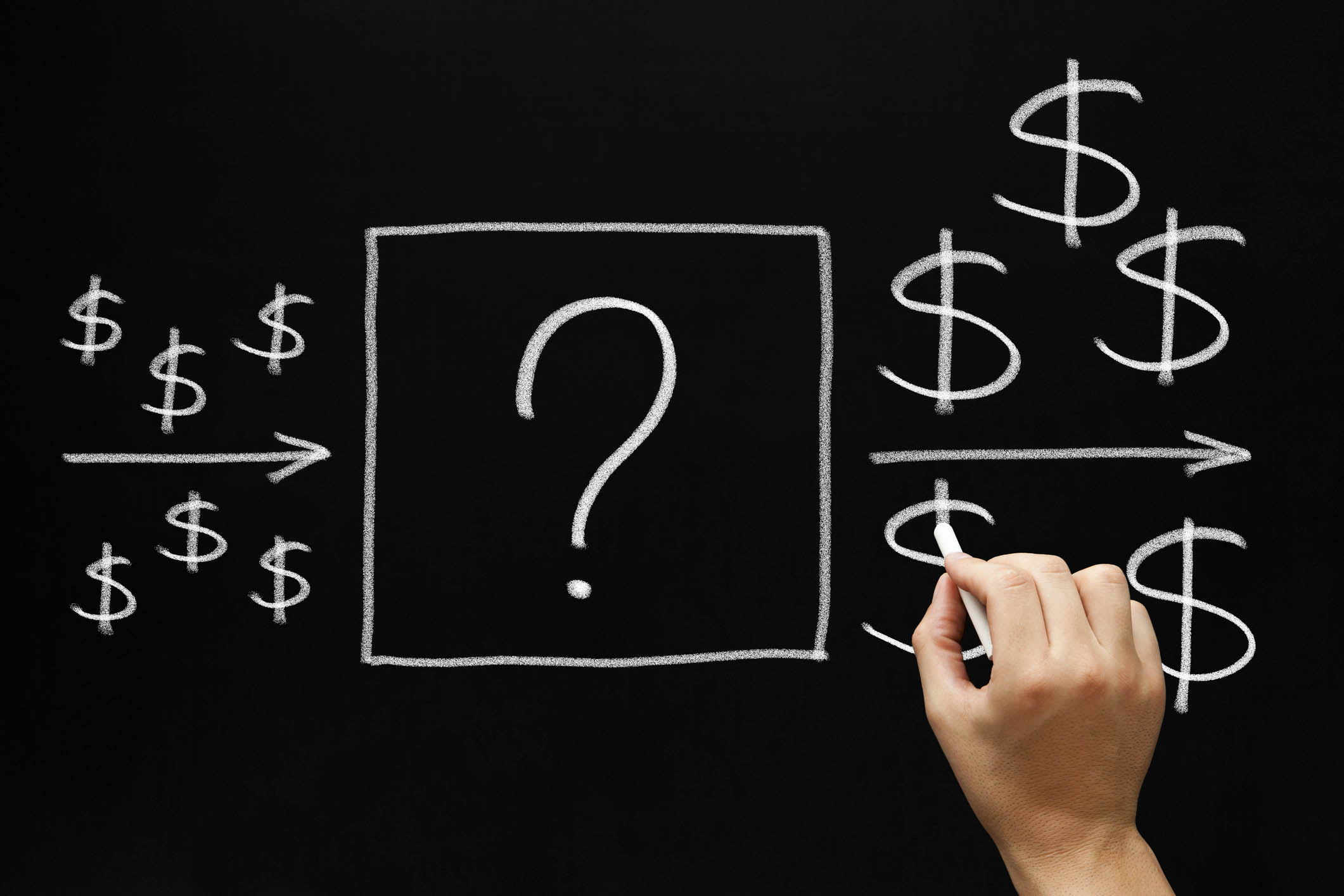 How do cost-of-living increases to my pension work?

This year’s cost of living increase will likely cost about $170 million and again, that will buy the 1.6% increase to all pensions currently in pay, guaranteed until each of us join the choir eternal.