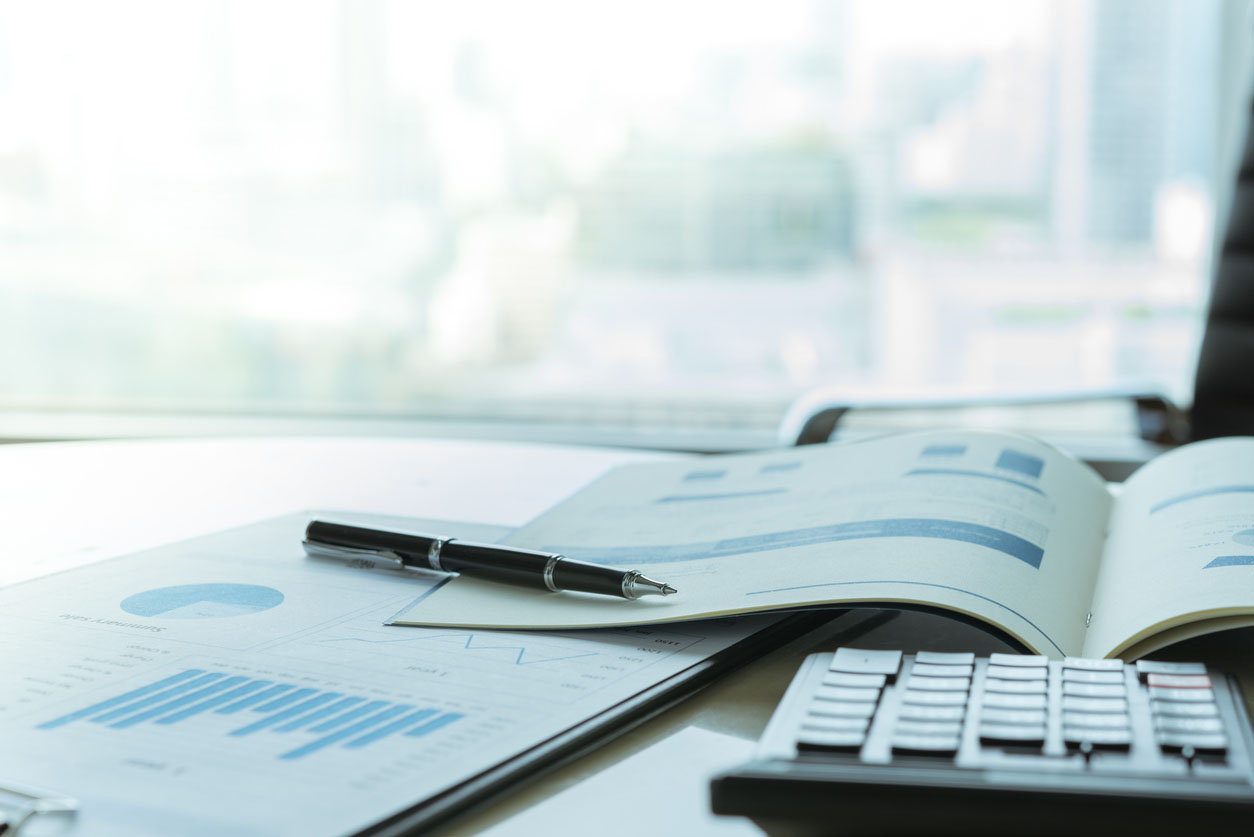 By Tim AndersonJuly 5, 2018No Comments

Growing the membership base was the number one goal of the BCRTA this year. The Finance Committee has been monitoring the areas of our budget that are affected by membership growth. It is clear that through the one year free membership, the new website, the Johnsons’ Insurance plans and our retirement workshops, we are meeting our goal for increased members. Our progress in implementing these changes for growth included the hiring of Tim Anderson as our Executive Director beginning in June.

While the BCRTA does not have an abundance of funds in our contingency fund, last year the auditor that examined our books suggested that we run a deficit budget to keep these funds in use so that as a non-profit organization we would not be flagged by Revenue Canada. To that end, we designated usage for some of those contingency funds, tightened up the procedures for accessing those funds and proposed a deficit budget for last year. Despite budgeting for a deficit, we are happy to report due to an increase in revenue beyond the budgeted amount we actually achieved a budget surplus this past year.

The auditor is coming! Each year we have the Associations’ finances professionally audited as part of our established reporting process. BCRTA Office Administrator Kristi Josephson has been preparing for this intense review. To support her in this task, all Branch treasurers must send their treasurer’s report, along with their June bank statements, to Kristi by July 31.

The board is recommending to the 2018 AGM that the fee for BCRTA membership be $40.00 (as approved by members at last year’s AGM) and that KPMG continue as the auditor for the coming year. The proposed budget for 2018-2019 is a deficit budget but the deficit amount is considerably smaller than the deficit proposed for last year.

The finance sub-committee that was established by the board to examine investing outside of GICs has done its work, has been thanked for its report and the committee wrapped up.