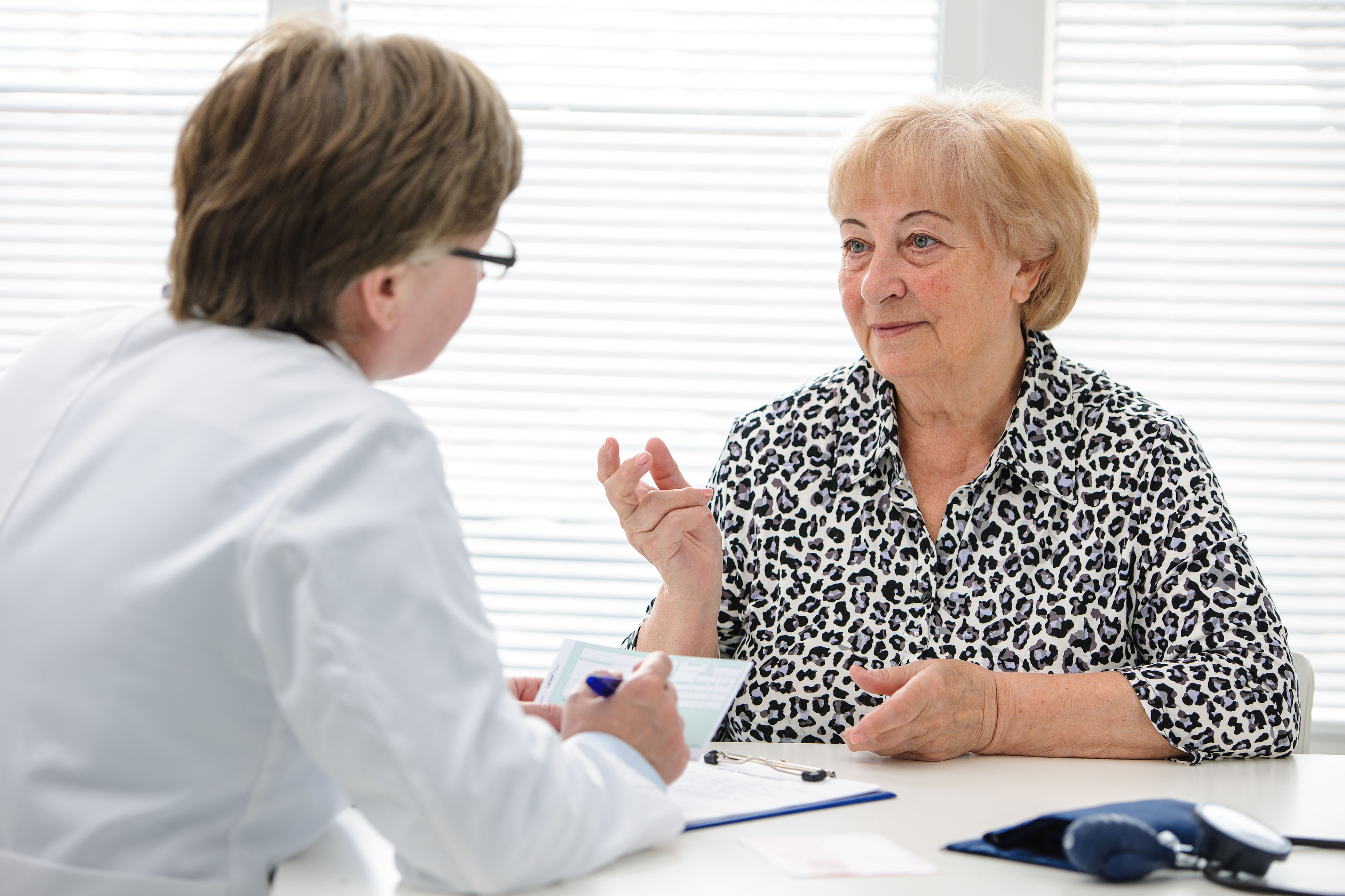 By Tim AndersonJuly 5, 2018No Comments

The Heart and Stroke Foundation of Canada recently released a troubling report about women and stroke.

In 2014, Stacey Yepes of Thornhill, Ont., videotaped herself in the throes of a stroke. Since then, her stroke selfie has gone viral, and has been viewed more than a million times on YouTube.

Kas Roussy checked in on Yepes, now 53, to see how she’s coping following the traumatic event. Here’s a condensed version of that interview:

Q: Your video has been viewed more than a million times. How do you feel about that?

It’s overwhelming. I get so many people that have sent messages. Who knew the significance it would play and the role in saving lives? I am just overwhelmed.

Q: How have you coped since the stroke?

After I had my stroke, I did about three months of rehabilitation at Sunnybrook Hospital, twice a week. I had no idea what rehab entailed. I had a real problem being able to unscrew a water bottle. They have a peg board that had all different sizes of nuts and bolts to get that capability back.

Q: How has your life changed since the stroke?

I’m thankful for every day, but I’m still living with the side effects. I’m at high risk of another stroke, so I have limitations at work, in a law firm. I still feel the numbness or tingling if I’m tired. I’m on blood thinners. That’s a lifelong thing.

Q:  Any advice for other women who’ve had a stroke?

Even if you’ve been treated, if you experience something different, or you’re not certain, don’t settle on “Everything is OK or just normal.” Be diligent. Be your own advocate. Go see your doctor.

A version of this article was originally published by CBC.ca with material from the Heart and Stroke Foundation of Canada.