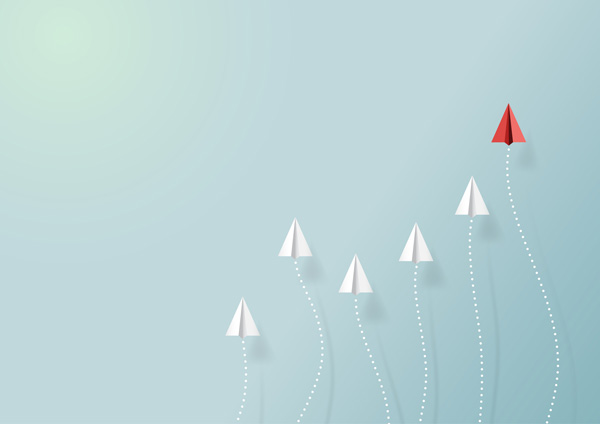 Results Far Above Goal of 10,000 Signatures

In the last issue of Connections, we told you about an e-petition launched by The Canadian Association of Retired Teachers (ACER-CART) on the House of Commons website. BCRTA President Gerry Tiede was the petition author, and BCRTA staff created the pensionsecurity.ca website to inform Canadians about the campaign. The petition encouraged government to increase the security of retirement income, to stop attempts to cause seniors to surrender rights to their earned pensions, and also to provide insurance for pensioners when their failed employers cannot or will not fulfill the promises they made.

The drive for signatures was very successful, exceeding our goal for 10,000 signatures. When the petition signing closed on April 9th, there were 13,740 confirmed signatures from across Canada, including 4,107 from British Columbia!

Thanks to all who participated.

In January, MP Peter Julian affirmed to the BCRTA that our work has had a definite impact. BCRTA’s opposition to Bill C-27, he said, has been noted by Government, and contributed to statements by Finance Minister Morneau’s office that government is not moving forward with Bill C-27. The bill has not yet been withdrawn, however.