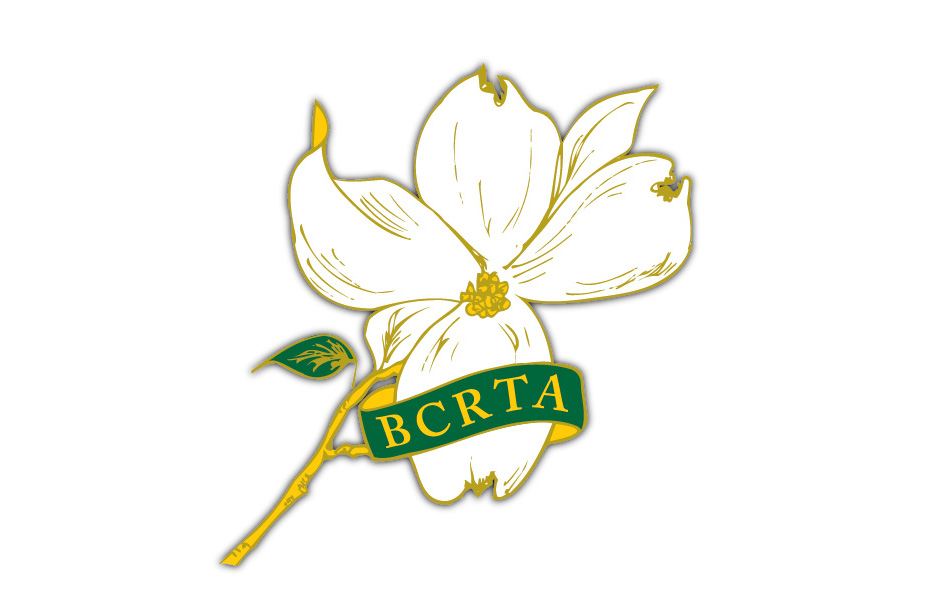 Early Days of the BCRTA

BC’s Retired Teachers formally began to meet about 1945, with meetings in conjunction with the BCTF. In the early 1950’s the Retired Teachers met in various schools in Vancouver and Victoria and their leaders were mainly school principals in both cities. In 1950-51, 1952 and 1953 the leaders went to the BCTF, to discuss forming their own registered Association. This First Advisory Committee consisted of (in Vancouver) Miss Jessie McDowall, Miss Olga Elliott, Dr. Norman Black, Charles Connor and Fred Turner.

This Committee formed the Executive of the Retired Teachers Association of BC as a registered group under the Provincial Act, in May 1955. They then approached the BCTF for office space and the right to become, by representation, a knowledgeable member group of that Association. The Advisory Committee was originally the Finance and Advisory Committee of the RTA. Each ‘president’ in his or her term became a member of that group of seven persons, six and the presiding RTA President in an Ex officio position. Of the six, three were appointed each year, but all appointees were people with RTA Executive experience.

In 1955, the RTA was incorporated under the Society Act of BC and duly complied with its provisions. This became a government act, using incorporated organizations traditions of parliamentary procedure.

By 1956 the Retired Teachers Association had approximately 1,100 members. The new President Mr. R. R. Smith suggested that they should invest their extra money in Real Estate in Vancouver. This was done very successfully, through Mr. Smiths’ real estate knowledge with the co-operation of the Finance and Advisory Committee. The goal was to have a property for lodging retired teachers.

Branch formation: the Vancouver RTA and the Victoria branch in the early 1960’s became the Retired Teachers Association of British Columbia and began to study ‘Provincial status with Branches’. This was assisted by the members of the Finance and Advisory Committee. Alan Spragge of the BCTF assisted in this.

In 1967, the Finance and Advisory Committee advised Mr. Graham Bruce and his RTA Executive to sell the Shaughnessy Residential Lodge for retired single teachers on West 41st Avenue. It was costing the RTA $1,600 to maintain, over and above the income from the tenants.

Later the Advisory Committee recommended that the R. R. Smith Fund be separated from the BCTF Benevolent Fund and become a Fund to have investments and the interest to be used for gifts or loans, as decided upon.

As the number of branches increased it became essential that a total new plan for RTA officers and committees and their responsibilities be formulated. Future directions were to be considered by the ‘Advisory Committee.’