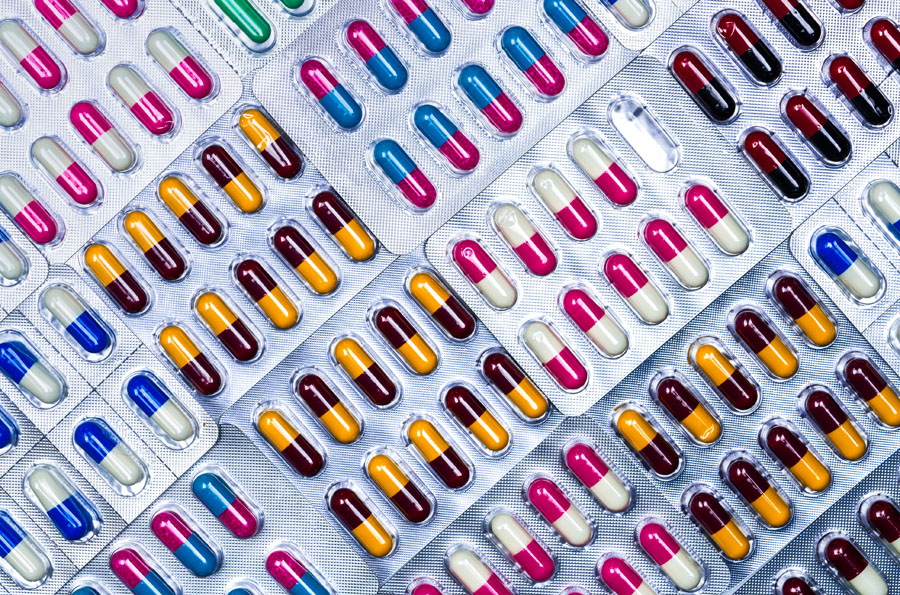 The Advisory Council on the Implementation of National Pharmacare provided an interim report to the Minister of Health and the Minister of Finance in March of 2019. The full report is expected to be released later this year. The Council was chaired by Dr. Eric Hoskins and convened sixteen roundtables with representatives from the pharmaceutical industry, insurance providers, and health-care providers. The Council also met with patients and patient advocates, and provincial and territorial governments.

The council reports that drug coverage in Canada is neither adequate nor sustainable. Too many Canadians are neglected due to drug costs and the unequal access to medically necessary pharmaceuticals across the country. There was broad agreement across all groups that a national pharmacare plan should provide comprehensive, evidence-based drug coverage in a fair, responsible and sustainable manner.

According to the Council there were varying views on approaches to establishing a national pharmacare program that included:

There was an agreement among the majority of participants that our progressive income tax system was the preferred source for funding with the recognition that there would be substantial savings to governments if a national pharmacare plan was established. The Council identified three challenges that Canada faces with respect to drug coverage. They are:

The Council identified some core principals and foundational elements that can be implemented now regardless of the model government chooses. These core principal recommendations are:

The recommended foundational elements are:

What is needed now is for Canadians to continue to put pressure on our elected officials to establish a universal, national, and single-payer Pharmacare plan that becomes an integral part of our Medicare in Canada and is included in the Canada Health-Care Act. This would be the most efficient and cost effective way to provide a comprehensive, equitable, and affordable Pharmacare plan in Canada for Canadians.

Let us hope this is the recommendation coming forward when the Council completes its final report.