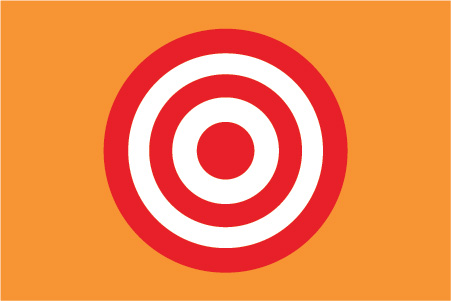 I still do not know what a targeted benefit plan is. I think it has something to do with retirement funds that are not working well? We are always being assured the BCTF pension fund is doing well, so do not know if this would affect retired teachers in BC, nor can I find anything on the BCTF website. I would appreciate a very simple, understandable statement about what a TBP is and how it could affect BCTF retirees.

Target Benefit plans are a lot less secure. The plan has a target that it attempts to pay to you on retirement. However, if the pension plan has some years of poor investment returns the pensions promised to workers can be reduced and even pension being paid to retirees can be reduced then or at any time in the future. Quite shocking to retirees when that happens.

Bill C-27 does not directly affect us but it could, if passed, start a trend of Target Benefit plans replacing Defined Benefit plans across Canada and in our province.