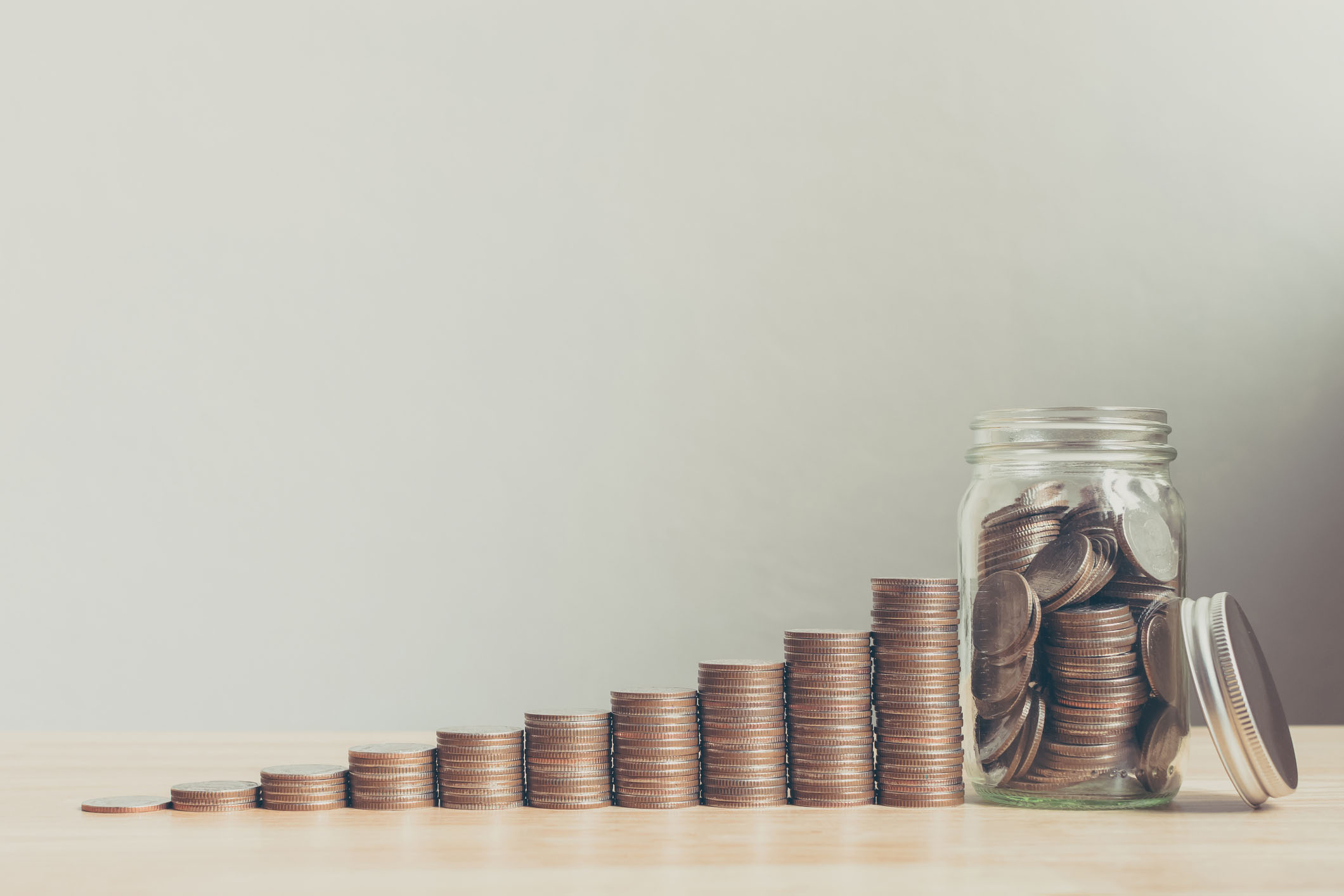 Pension and Benefits Committee to Report on Inflation Protection

Members from the Lower Vancouver Island Retired Teachers’ Association (LVIRTA) brought a motion from the floor of BCRTA’s 2018 AGM, asking for more detailed study of the Cost of Living Adjustment (COLA) provided annually by the BC Teachers’ Pension Plan (TPP). Speakers from LVIRTA expressed concern that the actual cost of living in different regions may vary from the Canadian Consumers Price Index (CPI) which forms the reference point for the adjustment. They pointed out that last years’ adjustment of 1.6% was less than the rate calculated for residents of Victoria, which was 2.0%. Are TPP recipients falling behind?

Representatives of the BCRTA Pension and Benefits Committee (PBC) responded to the motion with some additional facts. While local indexes may exceed the CPI in a particular year, over the long term, TPP recipients are significantly further ahead by having the COLA guided by the national CPI. While this fact is reassuring, members of the PBC welcomed the call for further study, and the motion was passed unanimously. When the PBC report on cost of living adjustments is complete, it will be made available to members through our publications and on the BCRTA website.

In other news about COLA and the BC TPP, incoming BCRTA President Gerry Tiede offered insights on the state of educator pensions across Canada. Retired teachers in BC fare extremely well in terms of the preservation of their purchasing power. The BC TPP is fully funded, with a value of $28 billion, and has a 10 year annualized return of 7.2%. The TPP paid out $1.2 billion in pensions in 2017, and this is a significant contribution to the BC economy. Tiede reminded delegates that pension recipients aren’t “freeloaders” – their pensions are not paid out of current government revenue, but are funded by past contributions from teachers and employers and the retained earnings of the plan. “I never get tired of reminding you,” he continued, “that 10% of the pension you receive is money you contributed when working. About 10% is the deferred wages that your school board contributed when you were working. The remaining 80% comes from investment returns built up over the years.”

As to inflation protection, the TPP has an separate Inflation Adjustment Account (IAA) with a 2017 value of $5.2 billion. The IAA is fully administered by the pension plan, funded by investment returns, surplus earnings and payroll contributions by both employees and employers. The IAA has grown by 44% since 2013, and provides significant security for pensioners that their pensions will continue to receive full indexation against inflation.

Retired educators in other provinces are not so fortunate. According to a recent survey by the national body of retired teachers, ACER-CART, many retired educators receive adjustments significantly lower than inflation. No provincial pension plan offered a higher COLA percentage than the BC TPP did last year. The chart below shows the significant variations across Canada.